Measles is a highly contagious and potentially deadly viral disease. It begins with a fever that lasts for a couple of days, followed by a cough, runny nose, pink eye, and a rash. In 2015, there was a large outbreak of Measles associated with Disneyland infecting people in California, six other US states, Mexico, and Canada. While high levels of immunity in the general population ultimately limit measles outbreaks, measles readily spreads in communities and social networks with lower coverage. Vulnerable people in the general population with pre-existing conditions that prevent them from getting the MMR vaccine rely on herd immunity to protect them from getting the virus.

Epistemix personnel developed a model for Measles using their platform to simulate the spatial and temporal patterns of how the virus spreads. The group created simulations for metropolitan areas across the country to show what the introduction of a single case of measles could lead to. The simulation begins with a single school-aged child contracting measles and shows how that one case can lead to an outbreak over 6 months under two different scenarios: one in which 80% of children 6 months old to 15 years old are vaccinated and another which 95% of children aged 6 months to 15 years old are vaccinated. With ArcGIS, users can create movies to show the spread of the disease dynamics over space and time.

In most cases, the difference between the 80% coverage and the 95% coverage scenario is quite dramatic. The simulations ultimately show that when the critical immunization threshold is reached, outbreaks do not take off. When California state Sen. Richard Pan introduced Senate Bill 277 in 2015, he used the measles models to visualize infectious disease dynamics in any county to show his fellow senators how an outbreak would play out in their own backyard. When CA state Sen. Marty Block saw the simulations, he switched is opinion on the bill and got behind Sen. Pan. In the years following, vaccination rates hit an all-time high.

Climate change presents a serious challenge to cities that may face unanticipated stress on critical infrastructure and city services.  In particular, climate... 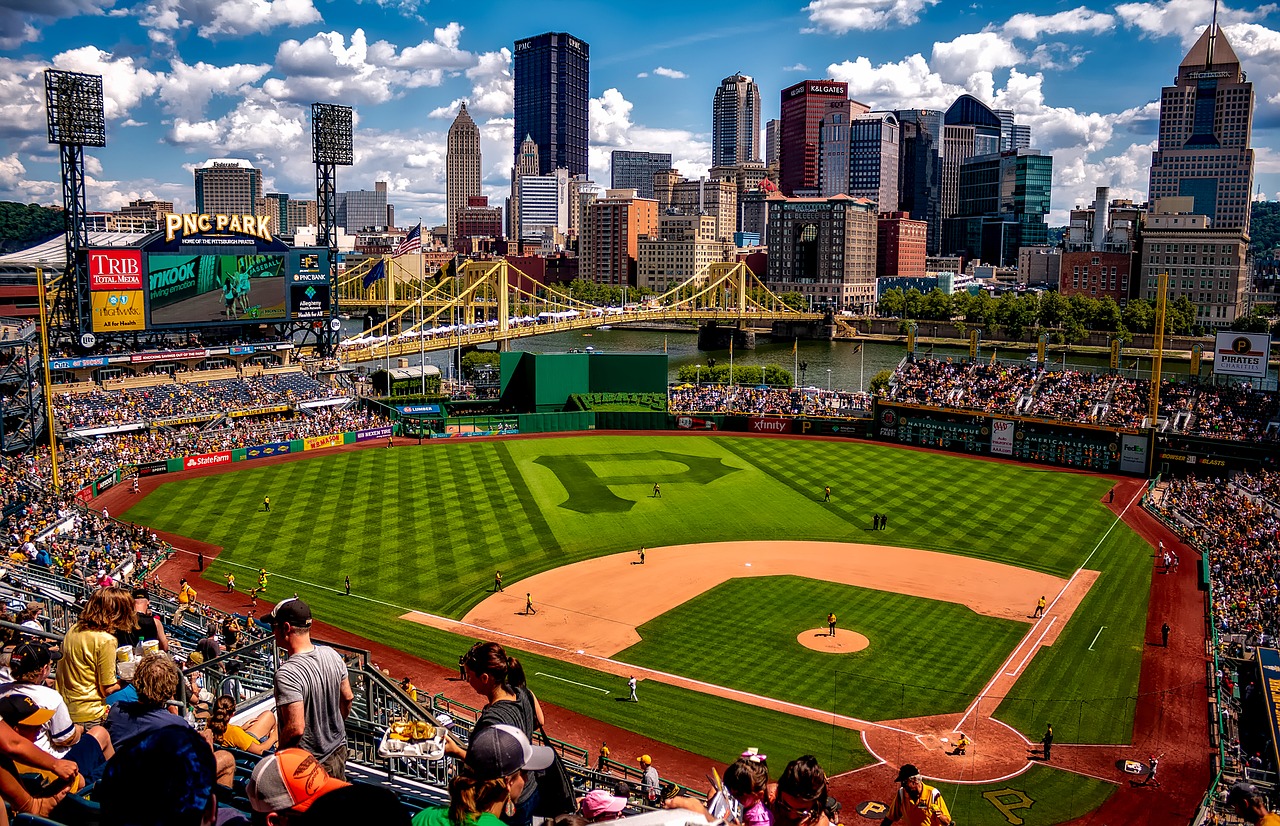 As the world grapples with the COVID-19 pandemic, organizations are trying to find the best paths forward. National, state, and local governments are making and...